Labiaplasty is surgery to reshape or reduce the size of the labia minora, the small inner lips on either side of the vaginal opening. Women consider having a labiaplasty for various reasons, ranging from pain and discomfort through to reduction in size and improvement of symmetry.

Some women have concerns about the appearance of their labia, most commonly the labia minora. Oversized or irregularly shaped labia are common. Although there is no accepted definition of what is normal when it comes to the vulva, and labia truly come in all shapes & sizes, however they may be enlarged or significantly asymmetrical.

The labia minora and labio majora can become enlarged, stretched, and excessive, like many other tissues (including the breasts and abdomen), due to pregnancy and childbirth, involutionary changes during ageing, and the effects of gravity with time. Under these circumstances, the labia may be a cause of social embarrassment when they show through clothing such as swimming costumes and tighter clothing, or have to be continually readjusted due to discomfort.

Where the labia minora are on the larger side, they may chafe through friction during sport and exercise, suffer pressure and swelling when riding a bicycle or horse, or be compressed in tight clothing. Larger labia may also lead to painful sex, for instance when they are drawn into the vagina during intercourse. In extreme cases, large labia might even become ulcerated or dry out from exposure.

There are a number of different labiaplasty procedures to address labial shape and size. If you are concerned about your labia, you may be a candidate for such an operation. A detailed consultation with a surgeon will assess your suitability and the course of treatment.

1) Are there any risks associated with Hymen Repair?

Hymenoplasty is a relatively safe procedure that tends to carry few risks and side effects. However any operation carries a small risk of infection and prolonged bleeding, as well as those associated with anaesthetic.

Any complication from the hymen repair surgery itself is very rare. Occasionally there is a resulting problem of hymen tightness or hymen over-correction. This is where the opening becomes narrowed, meaning that the next act of intercourse will be difficult. However this rarely causes problems in the long-term

2) How soon after the operation can i have sexual intercourse?

We’d recommend at least 30 days between the operation and having sexual intercourse for the first time again.

3) How long does a hymen repair take? 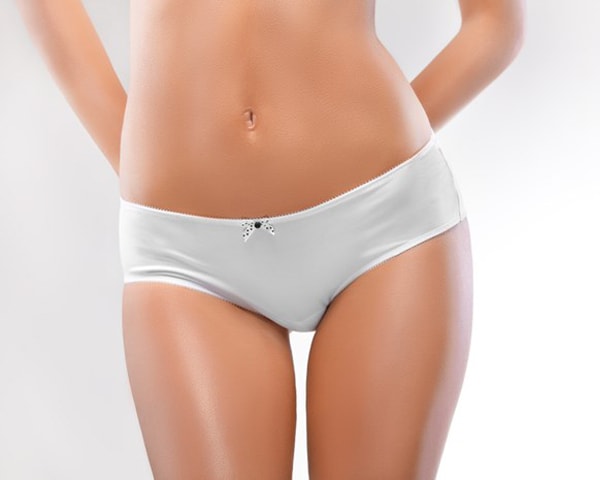